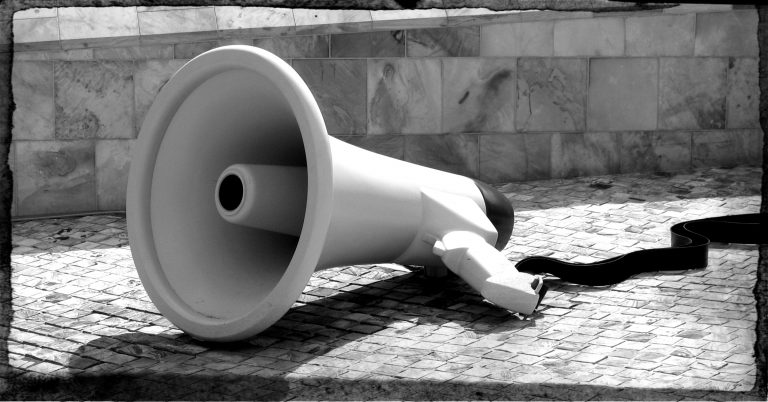 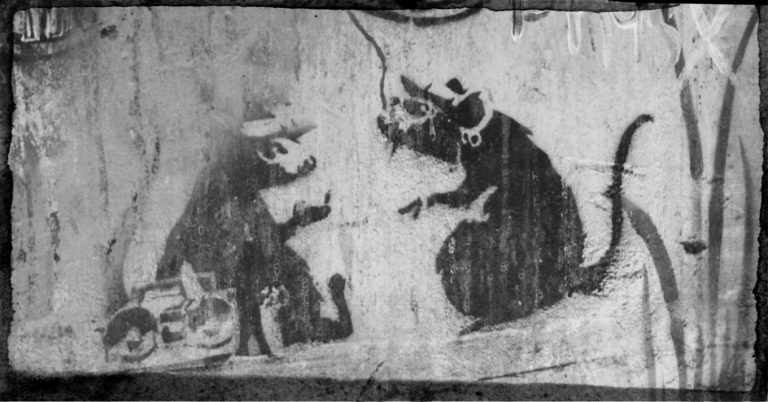 A while back we recorded a song called Receive Us for a compilation album called Rats In The Walls. The compilation was intended to be a survey of some of the more left-field bands in London at that point, most of whom had some kind of connection (albeit indirectly in some cases) to the Behind Bars anarchist/queer party scene.

For a few years in London, Behind Bars was the hidden eye of the storm for the city’s oddballs, outcasts, political activists and under-the-radar freaks. Every couple of months an abandoned building somewhere in town would be occupied and turned into a temporary-autonomous-zone with all kinds of bizarre performances, live music and DJs.

They were, for the most part, joyful celebrations of otherness and pinpoints of optimism in a city which felt very much like it was crumbling under the weight of austerity and gentrification.

The Behind Bars scene is sadly no-more and for a variety of reasons the compilation was never released – a real shame since there were some amazing artists invlolved. But we recently dug out the song we recorded for it. It’s called Receive Us and was one of the first things we recorded after recruiting our drummer Paul Middleton (an ex-member of Kevin Martin’s industrial-jazz heavyweights GODand a fellow alumni of Cindytalk)

Here it is, a free download for your aural inspection: Receive Us

We’ve been considering introducing it to the live set… Leave a comment below and let us know what you think!

And if you’d prefer to hear some more recent sonic rumblings from our collective brains, consider getting hold of our new album Innocence / Foam.

Releasing the Innocence EP just before the turn of the new year brought us, as is always the case with new recordings, an enourmous sense of weight lifting from our collective shoulders. We all feel very proud of the new songs and are looking forward to performing them live this year, expanding and opening up the songs even further.

As we’ve mentioned many times, these new songs were all born from much longer sessions of intense collective improvisations. My own personal vocabulary of improvisatory musical language took a leap at the beginning of 2017 after having attended a couple of terms of lessons at the wonderful Morley College in London, under the tutorship of Alex Haines.

Alex graduated from the Royal Welsh College of Music & Drama in 2013 with a first class degree in Jazz Guitar, and has since become a sought-after performer in many of the UK’s top jazz clubs and venues. As well as being patient and wise teacher, Alex’s playing is a thing of great beauty. Here he is, in a trio with Alex Munk and Nick Jurd, performing a piece called Robots.

When I decided to attend Alex’s classes a friend of mine casually remarked “Why do you need to do that? You already know how to play the guitar”… I didn’t mention that I felt that my own playing at the time was somewhat clumsier than I’d ideally like but I did reply that the process of learning never stops.

Alex, if you happen to be reading this, cheers mate. I’m still wilfully ignoring harmony, but at least now I know what I’m ignoring and why! Ha!

Here’s to the absorbtion of more wisdom and the further inflaming of neurons in 2018! 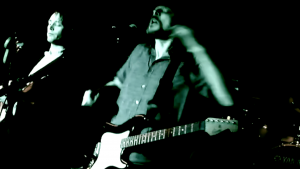 We don’t really go in the for usual crowdfunding thing – promising a big project we may or may not be able to deliver – but like all independent bands we rely on the support of our fans to get things done. Subscribing to us on Bandcamp is a splendid way to help us to make more music.. You’ll get everything we release each year (albums, singles and EPs) as well as subscriber-exclusive albums and singles (last year we released two exclusive albums – one live and one studio recording) which are unavailable elsewhere, generous discounts on shirts and other merch and the satisfying sensation of helping to contribute to the creation of new adventurous music in a sustainable way. Go here for more infotainment: https://theinfinitethree.bandcamp.com/subscribe

We’re currently working on new music for a project that we would dearly like to release this year. Either as an album or a series of EPs. The new songs are taking on a far more ambitious shape than before. The sounds seem to be bending in all directions, simultaneously more melodic and more sonically weird. This is definitely going to be our boldest set of recordings so far. We urge YOU to help us materialise this music in the physical universe by becoming a loyal subscriber. 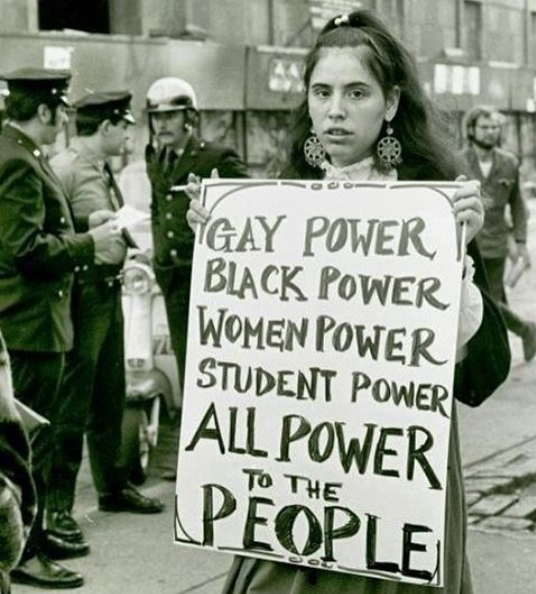 Oh yes.. and many thanks to the mighty Rae of RaeVanz RMTouring Services for driving us around in safety and comfort over the last few days. Highly recommended if you’re in a band and need transport for a tour https://www.facebook.com/raevanz 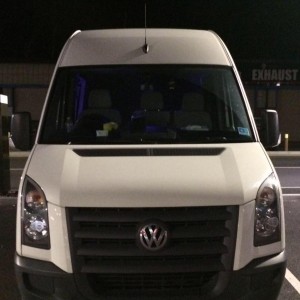 Travelling back to London after a great gig in Newcastle. Thanks to everyone who saw us – we’ll be back in your fine town in August. Next stop: Vinyl Cafe, Deptford, tomorrow night. 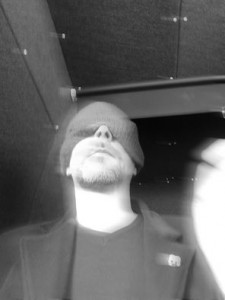 I think we just drove through a wormhole. 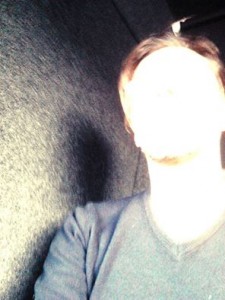