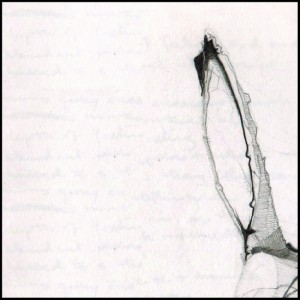 Our new album, ‘Lucky Beast’ is complete and due to be released on the 22nd day of April this very year. We were blessed to work with engineer Jon Clayton at One Cat Studios in London. A man of great patience and skill and a lovely place to realise our workings.

The album will be available from all the usual channels, however, our loyal subscribers will be able to hear some previews and outtakes before the album is offcially released. If you would like to become a loyal subscriber, kindly click thus.

We’ll be announcing some live shows very soon where we’ll be performing songs from the new record. More news sooner than you require.