Here, for you, is our final Winter Solstice track. This was crafted together from some of the last recordings we made with Paul before he died and I don’t mind saying it captures The Infinite Three at the peak of its cosmic glory.

A final parting gift before the next chapter begins.

In memory of our brother, Paul Middleton.
With thanks and love to everyone who has supported our music since 2009.

Onwards towards oblivion…
Love and rage 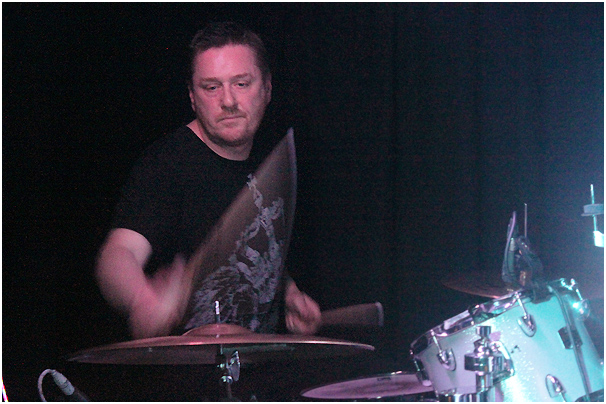 It is with unbearable sadness that myself and Sam must let you all know that our drummer, friend and brother Paul Middleton has passed away. We are heartbroken and shocked. We were so blessed to know you Paul. Much love to Paul’s family and friends and anyone else who was blessed to have met him.

We will of course be presenting to you our annual Winter Solstice track very soon. (Very soon!)  …We’ll also have an announcement to make in the new year about our next album – which we’re hoping to release early in 2019.

But before all that, I thought you’d be interested to know that I’ve just released an instrumental solo album. It is called Hypersurface. Eleven wordless songs/hallucinations which I hope you will find suitably cinematic. 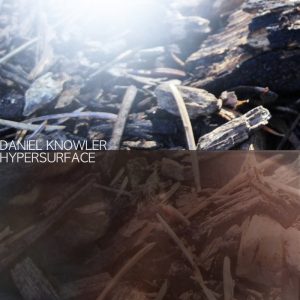 This is what happens when Paul and Sam are not around to restrain my unnatural urges. It’s available now from Bandcamp only. It may well appear on all the usual streaming places at some unspecified future time.

You can get it right here: https://danielknowler.bandcamp.com/album/hypersurface

As ever, let us know what you think. As promised there will be some some rather more Infinite Three-specific news very soon.

Love & rage
Daniel Knowler
(Him what is in The Infinite Three)

We shall be playing music for you at a few venues around the UK this April. It would be splendid to see you there if you can make it. Here’s where (and when) we’re going:

The Newcastle, London and Birmingham shows are all part of our ongoing CLUB GEOFF concert series, curated by us for your pleasure and spiritual convenience. We’ll be performing new songs from our recent EP Innocence as well as songs from the forthcoming sister EP (more news on that soon!) along with some carefully selected old songs.

WE ARE MEEK AND AWAIT YOUR EMBRACE.

A night of experimental alternative sounds with The Courtesy Group (A heady mix of Beefheart, Birthday Party and The Fall, amazingly shambolic yet highly accomplished), The Infinite Three (Hypnotic psychedelic post-punk cosmic idiocy from ex-members of Cindytalk and GOD) and Gunther Prague (Deliberately awkward, louder than necessary).

All performing live for your convenience and spiritual growth at: Wagon & Horses, 28 Adderley St, Birmingham B9 4ED. 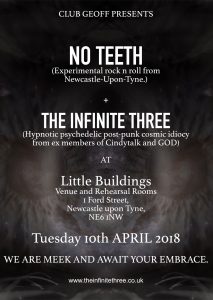 A night of experimental alternative sounds with local noisemakers No Teeth (Experimental rock’n’roll from Newcastle) and The Infinite Three (Hypnotic psychedelic post-punk cosmic idiocy from ex-members of Cindytalk and GOD).  Plus guests to be announced.

All performing live for your convenience and spiritual growth at: Little Buildings Venue and Rehearsal Rooms, 1 Ford Street, Newcastle upon Tyne, NE6 1NW 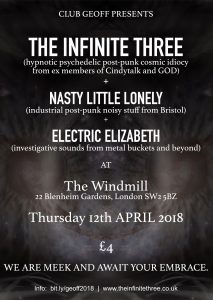 All performing live for your convenience and spiritual growth at: The Windmill, 22 Blenheim Gardens, London SW2 5BZ.   Your attendence is required.  WE ARE MEEK AND AWAIT YOUR EMBRACE.