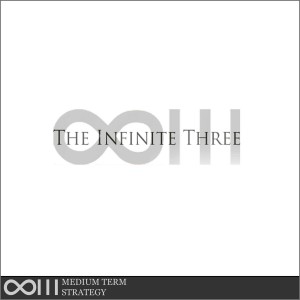 This EP is was released as an ongoing work in progress. New tracks were added as and when they were completed. These were the first murmurings of The Infinite Three. The hatching of the egg.